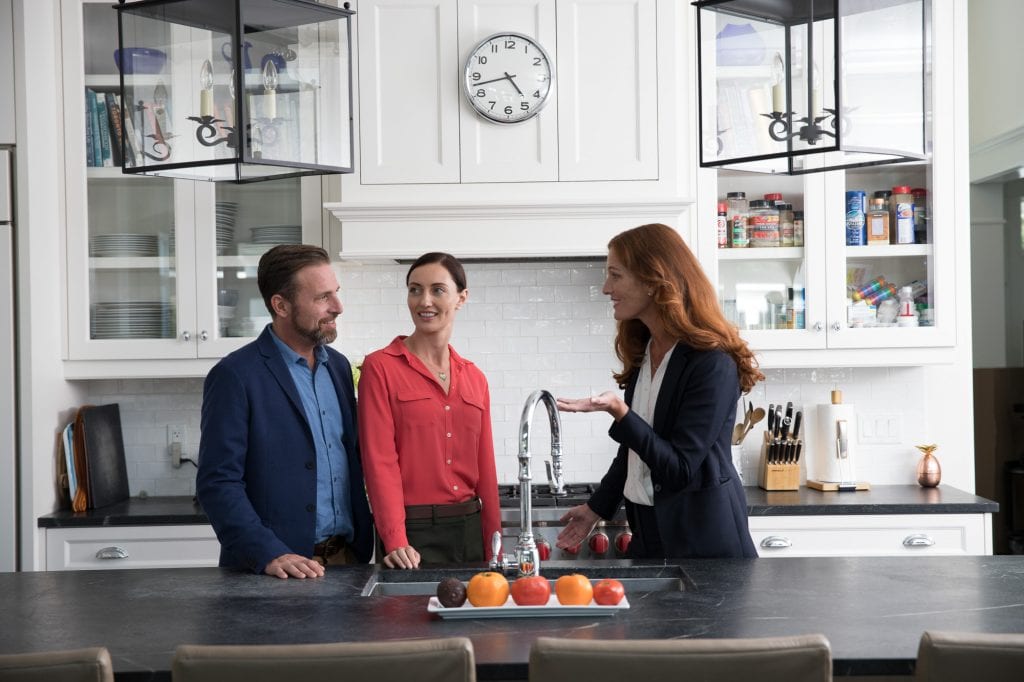 Buyers and sellers often hear about plumbing upgrades, but just what does this mean? Generally speaking, upgraded plumbing in the context of buying or selling a home refers to both fixtures and/or the plumbing system itself. Here’s our list of the most frequently recommended upgrades:

Buyers typically don’t want to think about plumbing, so upgrades are often welcome. As with any upgrades, however, consider market conditions and comparables when making recommendations to your sellers.